Get an in-depth look at which demos and states contributed to the 42% increase in viewership year-over-year, plus how some of the top nominated shows saw boosts in viewership in the weeks preceding the big event. ‍

Download the report for our full analysis on the Emmys, including: 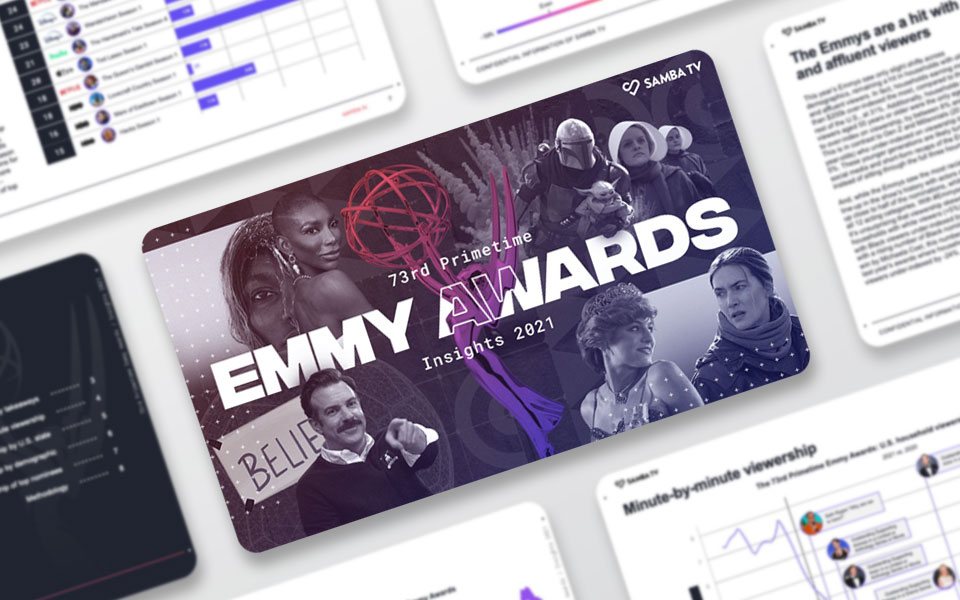 Trend Watch: What Marketers Need To Know About Women’s Sports in 2023