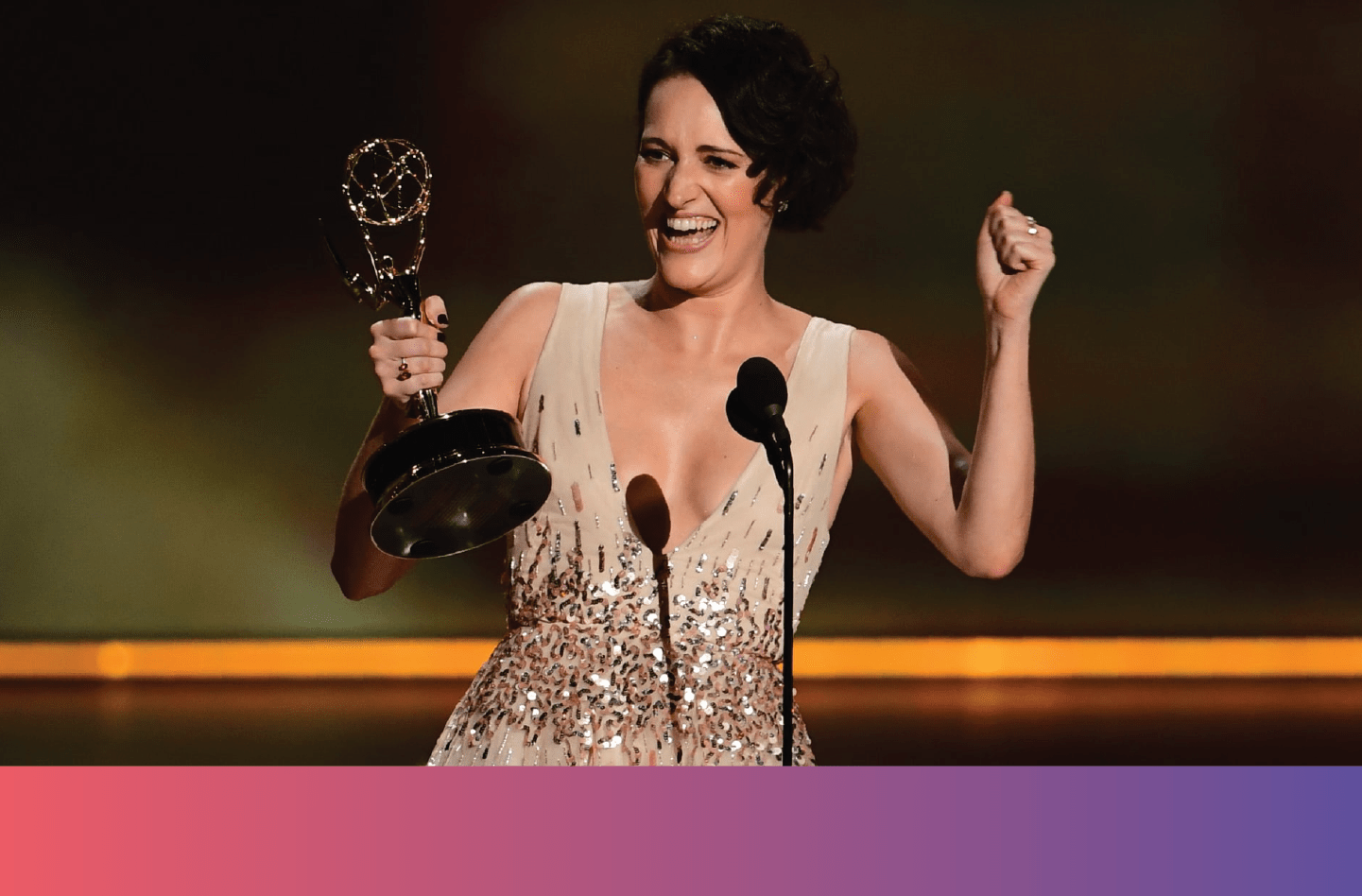 Live TV tentpole events are one of the last remaining options for brands to reach a mass television audience. Despite a drop in viewership from last year, The Emmy Awards continue to draw high viewership despite a lack of age and ethnic diversity within its audience. This year’s Emmys were in direct competition with Sunday Night Football, which impacted viewership rates considerably.Get Samba TV’s analysis for the Emmy Awards including:

The State of Viewership Webinar: Trends & Tips to Optimize Your 2022 Upfront Planning

Introducing the FlexFronts: A new approach to the NewFronts